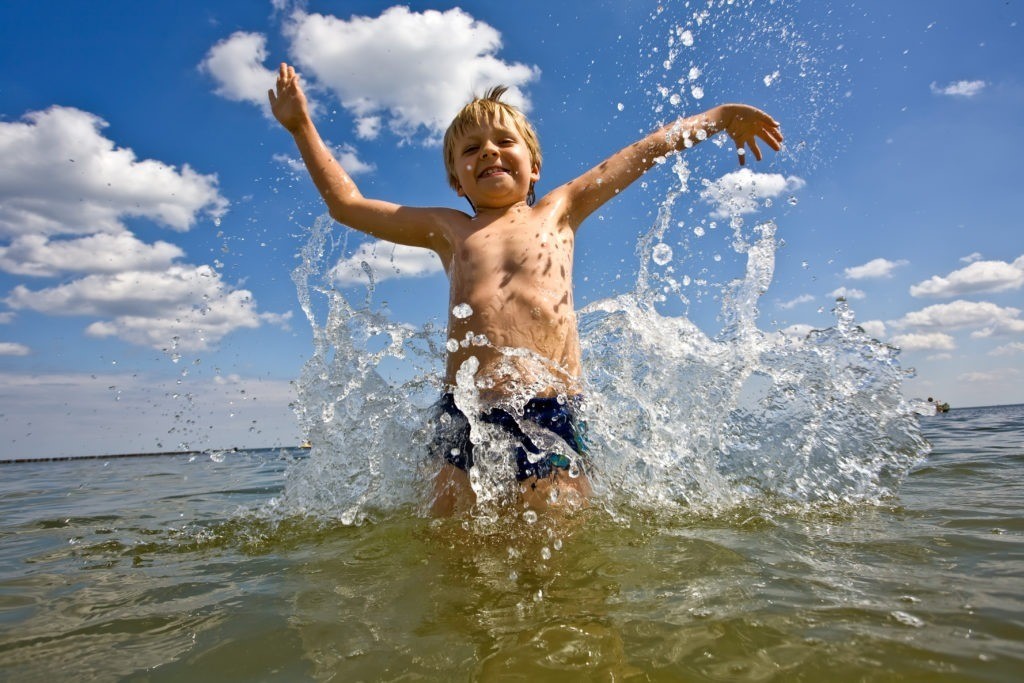 Summers in South Texas can get hot! It’s no wonder so many people in the Houston/Galveston region choose to cool off with outdoor activities on the water, such as swimming and boating. Galveston Bay Foundation (GBF) often gets asked if the water is safe to swim in, and fortunately, we have the answer!

Fecal bacteria (Enterococcus sp.) are commonly used to measure water quality in Galveston Bay because of their tolerance of salt water. These naturally occurring bacteria are found in the gut of birds and mammals, including humans. Exposure to fecal bacteria can cause sickness such as rashes and skin irritation, as well as eye, ear, and respiratory infections. In addition, human and animal waste introduces nutrients into the bay that can lead to algal blooms and subsequent fish kills, and localized bacteria hot spots can make conditions temporarily unsafe for swimming. 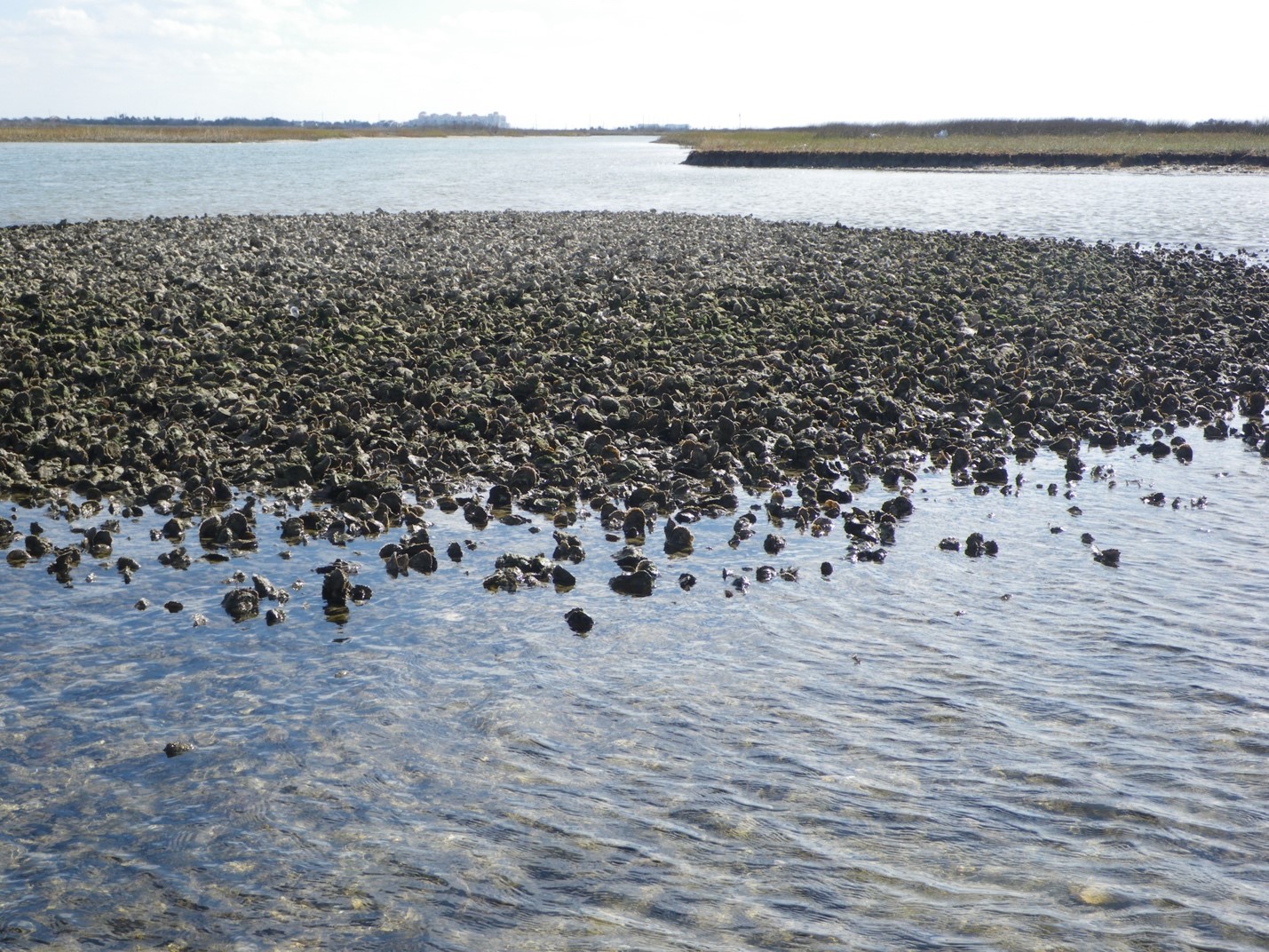 Additionally, high concentrations of these bacteria and associated pathogens can accumulate in oysters and other shellfish, making them unsafe to eat, especially if eaten raw. Large areas of Galveston Bay are closed for harvesting shellfish for direct consumption due to elevated concentrations of bacteria. The bay historically accounted for 90% of oysters commercially harvested in the state of Texas, but drought, hurricanes, and bacteria impairments have reduced that to about 30%.

In order to address bacteria impairments, GBF worked with local, regional, and state-level stakeholders and the Texas Commission on Environmental Quality (TCEQ) to help them develop the Upper Gulf Coast Oyster Waters TMDL Implementation Plan. This community-based plan, which is more simply called the Galveston Bay Bacteria Reduction Plan, lays out the major sources of concern and recommended management measures for reducing bacteria levels to standards that are safe for oyster consumption.

Luckily, bacteria levels in Galveston Bay are usually safe for swimming. Read on to learn more!

Fecal bacteria are frequently introduced to the Bay system through polluted runoff, malfunctioning wastewater treatment outflow, and even from boater waste discharge. Levels of fecal bacteria generally spike after heavy rain events because major storms wash contamination such as pet waste from our lawns and streets directly into public waterways via the storm drains. Large storms also cause sewage infrastructure malfunctions, such as sanitary sewer overflows, which can lead to an increase in untreated sewage entering our streets and waterways. 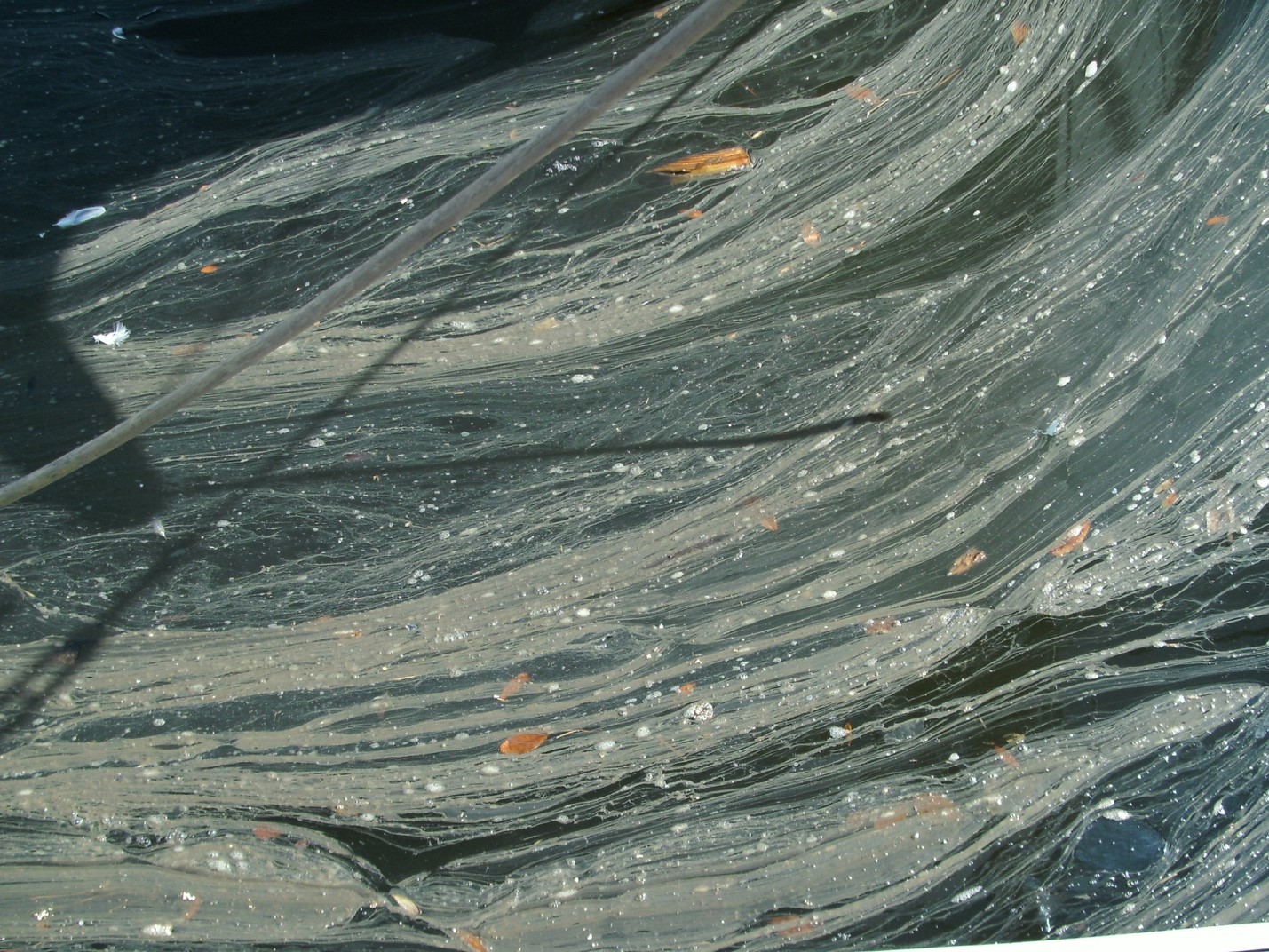 Boats with toilets or heads on board also have the potential to contribute to bacteria contamination in Galveston Bay, because even “treated” waste has elevated concentrations of fecal bacteria. This is why it’s illegal to dump untreated waste in the Bay and to dump either treated or untreated waste into Clear Lake.

In the Bay Area, there are currently close to 9,000 registered recreational vessels with heads on board and an average of 821 commercial vessel transits taking place per day. That’s the potential for a lot of waste!

What Factors Influence Bacteria Growth in the Environment?

Once these fecal bacteria have entered our waterways, the length of time they can survive can be impacted by several factors.

Bacteria are destroyed by the UV rays found in sunlight, so they thrive in cloudy or turbid water. Additionally, sand or mud that has been stirred up by wind, waves, or boater activity can reduce water clarity and directly release bacteria from the soil.

However, the biggest indicator of high bacteria levels is rainfall. Bacteria levels often spike after a storm, due to polluted runoff from our streets, lawns, and infrastructure malfunctions. 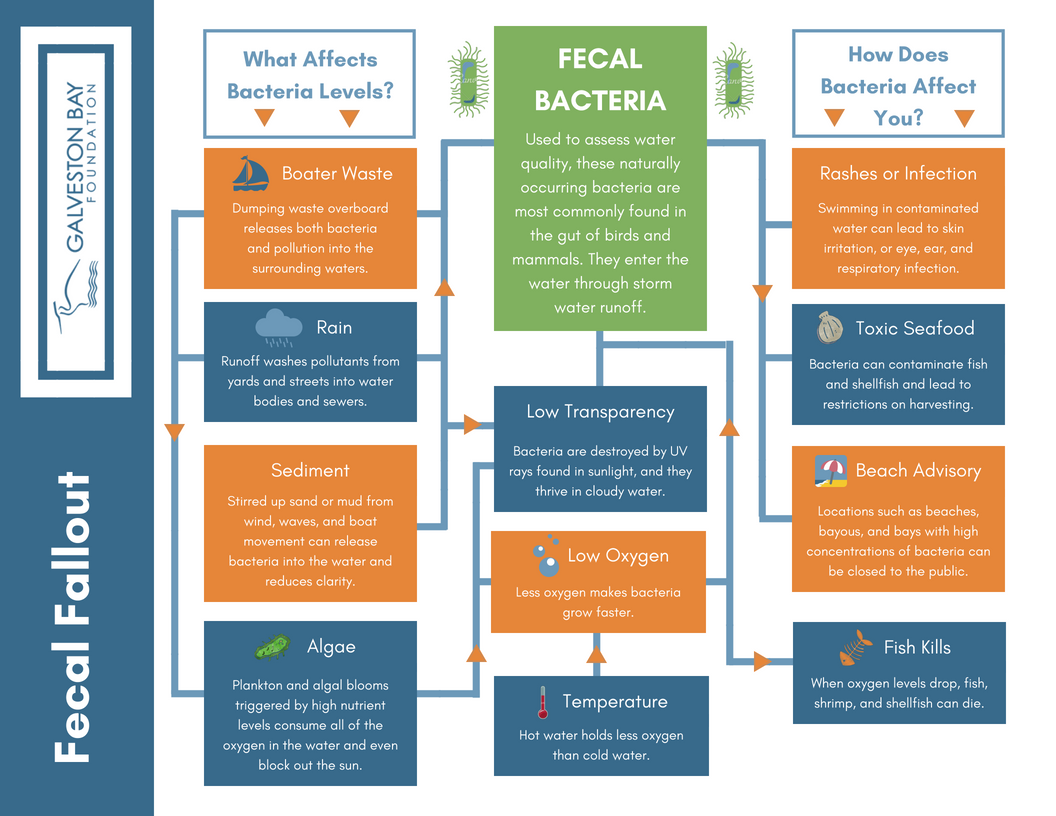 How do I Know if it is Safe to Swim?

Luckily, our bacteria monitoring program has shown that most of the time bacteria levels in Galveston Bay are low enough to be considered safe for swimming.

However, before jumping in with both feet, check out the latest water quality report at galvbay.org/citizenscience. Watch out for large amounts of algae floating in the water, or dead fish or wildlife in the area. If the water is very cloudy, unusually hot, or if it has just stormed, think twice before swimming!

If you are looking for bacteria advisories on the beach instead of the Bay, visit the Texas Beach Watch website.

You can also visit https://www.theswimguide.org/ to find your closest beaches, know at a glance which ones are safe for swimming, and share your love of beaches with friends and family. Swim Guide delivers free real-time water quality information for over 7,000 beaches throughout the world.

What Can I Do to Decrease Bacteria in the Bay? 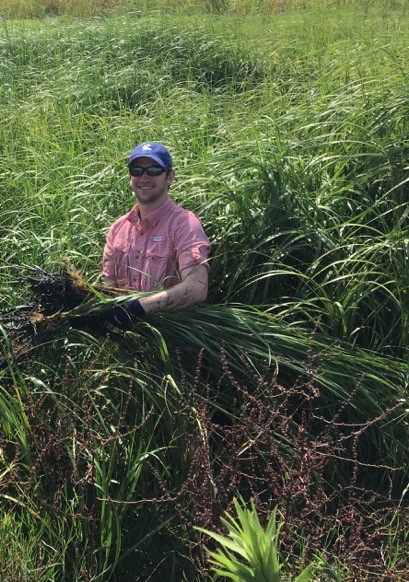 Ted Driscoll joined the Galveston Bay Foundation as a Community Outreach intern in June 2018 then as Community Engagement Coordinator in October 2018. Prior to joining GBF, Ted worked as a Protected Species Observer in the Gulf of Mexico and Chukchi Sea. He enjoys kayaking, fishing, and bird watching.